The 3 life path in numerology 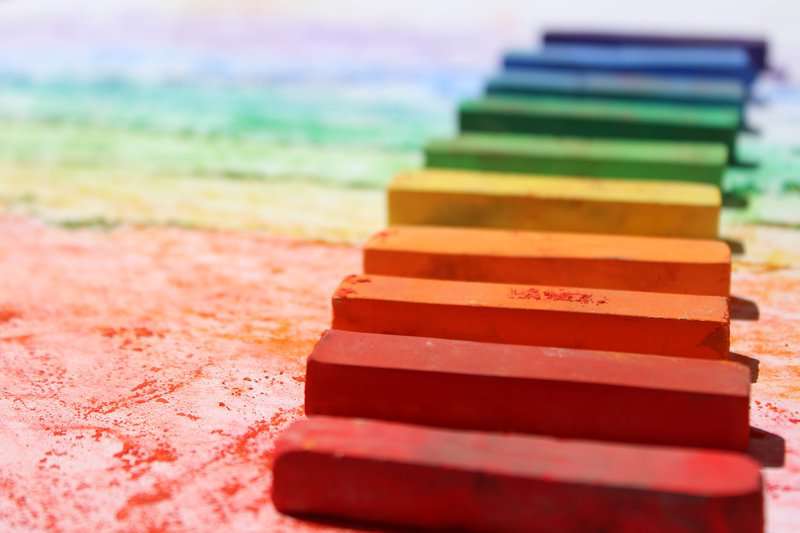 Numerology concentrates in a few numbers, the destiny of a person, his possibilities, his joys, his sorrows, the key dates, the great turning points of a life.

Called “science of numbers”, Numerology will explain, show, reveal the actions, behaviors, reactions, the forces at its disposal as well as the pitfalls to be avoided, the weaknesses that it is good to begin to blur, to learn to erase.

This is why it is said that “Numerology does not determine the experience but that it helps to understand it”.

The Life Path 3 *
His state of mind

Often, people evolving on this road have the strength of the verb as an asset. Life Path 3 is a communicator who cannot help speaking, exchanging. He seeks the company of others. He is a sensitive, cheerful being who likes to please. Friendship is one of its core values. Establishing contacts, maintaining ties, developing relationships is one of the dominant aspects of this life path 3.

In addition, his other penchant is this pronounced taste for the arts and particularly, music, sound and song. Curious, intelligent, Life Path 3 is interested in any subject, culture, literature. Some will like to draw, paint, sculpt, create, others to write, entertain, make people laugh, compose, interpret, play an instrument or devote themselves to a sport …

Later, this life path 3 will organize friendly or family celebrations, parties, birthdays, significant events. He will be sought after for his humor, his joie de vivre, his lightness. His social life will be rich and varied. He will be invited to receptions, cocktails, vernissages, shows or galas. He will endeavor to show himself in his best light through his outfits or the latest fashionable accessories. He can be a source of inspiration, and thus influence others in his wake in his fashion choices, for example.

Life Path 3 is a fraternal being who likes to understand. He is interested in a multitude of subjects and disciplines. Often, he does not know where to turn, because he wants to be everywhere. His quick wit and eloquence will make him successful in almost any field. Lucky, open, opportunities will arise during his social life or during his various distractions. His fate will then take a decisive turn.

Naturally, a Life Path 3 will point to the functions where it can be expressed in whatever form. Written or spoken, he enjoys expressing his different points of view. This is why we will find them generally in communication (radio, television, web, newspapers, advertising), where he can easily use speech, writing or screens to create, convey his messages, his ideas. and interact with the audience (speaker, moderator, lecturer, teacher). Life Path 3 can be an excellent negotiator and thus distinguish himself in the sales and trade professions where he will be sought after for his eloquent talents. If you want to know more about the professions favorable to life paths 3, they are developed in the training courses in Numerology offered regularly by our school.

In addition, as the 3 is generous and benevolent, all professions related to aid, therapy or alternative medicine suit him wonderfully. In addition, there are professions of fun, entertainment, creativity and the art of the stage (humor, music, gastronomy). Finally, we also find many life paths 3 in politics.

Charming, welcoming, love is a determining aspect for a Life Path 3. Just like Life Path 2, it can start its emotional life very early, enjoy having fun, being passionate but taking the time before setting off. to hire. Likewise, the people compatible with the 3 life paths are detailed during the Numerology training courses provided regularly by us. Attractive, in general, the 3 is pretty. He chooses elegance, beauty, refinement. He may be attracted to people with a graceful physique or to an advantageous material situation. Its openness means that it adores being invited to various events (inauguration, preview, awards ceremony, fundraising, product launch), adorning itself by being neat, distinguished, delicate.

By the way, Life Path 3 includes children more than anyone else. That’s why he has a special bond with them. He will get involved in the education of his own. He will know how to be complicit and permissive. In turn, his children will return it to him with affection and tenderness. He loves their carelessness, their laughter and their joie de vivre. It is therefore often found in professions related to education, entertainment and celebrations (concert, comedian, circus, magic,
illusionist, juggler